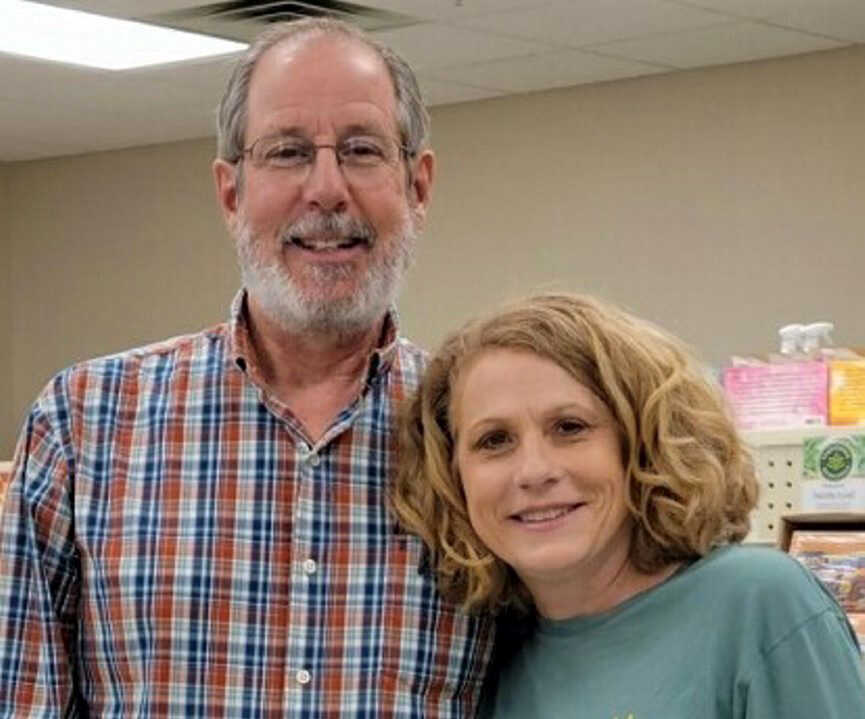 “We have doubled the size of the store,” said co-owner Becky Brown, who noted the 26-year-old full-service natural grocery, which added a kitchen, has expanded from roughly 3,000-square-feet to about 6,000-square-feet. “We’ve pretty much expanded across the board, and will offer grab-and-go food, like salads, soups, sandwiches and eventually some holiday party trays.”

“We’ve been wanting to do this for a number of years because we were really bursting at the seams in our smaller space (but) COVID hit and (our) plans went to the backburner,” she said. 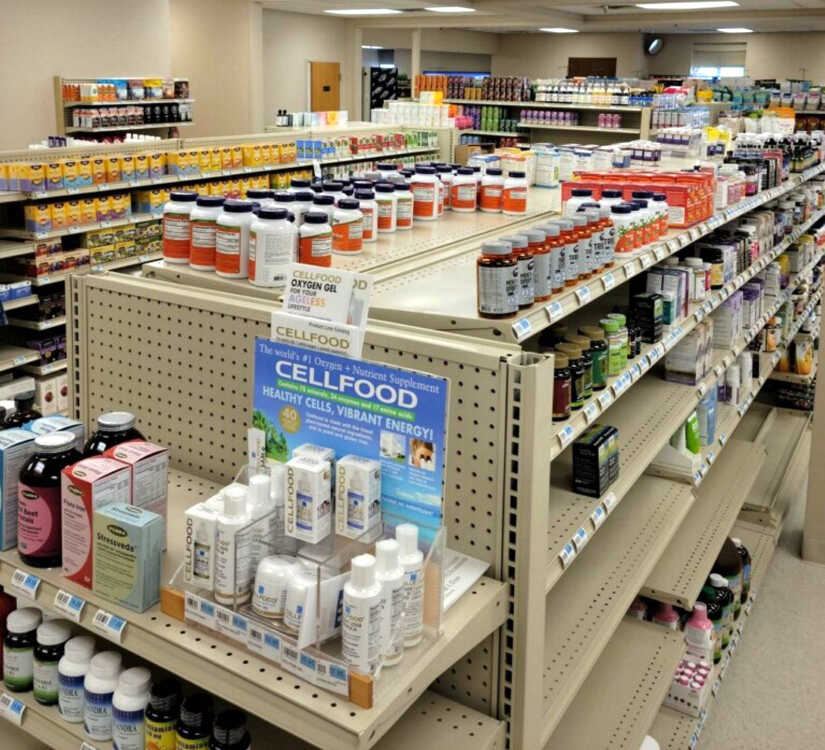 Natural Health Organic Foods store, 135 S. Broadview St. in Cape Girardeau, recently doubled its space. Mike and Becky Brown have operated the store for more than a quarter of a century.
Submitted

“There was a huge uptick in our sales over the (pandemic) time period. We didn’t see the downturn a lot of other people did. I think people decided maybe it was time to get healthy (because) health became pretty important and people wanted to do whatever they could to keep their immune systems up by eating right,” Brown said.

Brown, who operates Natural Health with her husband, Mike, said the expanded store will have 1,000 new product items when the couple completes its transformation of the space.

“We’ve added supplements, we expanded our produce section and we’ll have more in the way of refrigerated and frozen selections,” she said.

The store remained open during construction and Brown said a grand re-opening celebration is coming soon.

“I would say we’ll be full throttle and ready for an event in three to four weeks,” said Brown, who added Natural Health will continue to lease its space.

Do you want more business news? Check out B Magazine, and the B Magazine email newsletter. Go to www.semissourian.com/newsletters to find out more.